Posted on June 2, 2018 by PEIBioAlliance

Stepscan, Entrevestor says, “has been quietly raising a round of funding with the end goal of $300,000.” You can read the full article here! 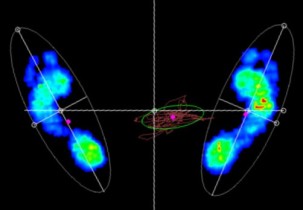 So far, the company has raised $150,000 through private investors.

Trevors says the funding will cover growth capital for the remainder of 2018. The company last raised capital in 2014 in a $2 million funding round led by the Regis Duffy Bioscience Fund.

“We have some big projects we’re expecting to close in the next six to eight months,” said Trevors. “It’ll be for working capital, supporting new distributors, training, development, marketing.”

“Where we’re going now is into new verticals mainly as a training system,” said Trevors who wants to take Stepscan’s technology to the military and professional sports worlds.