Posted on January 16, 2020 by PEIBioAlliance 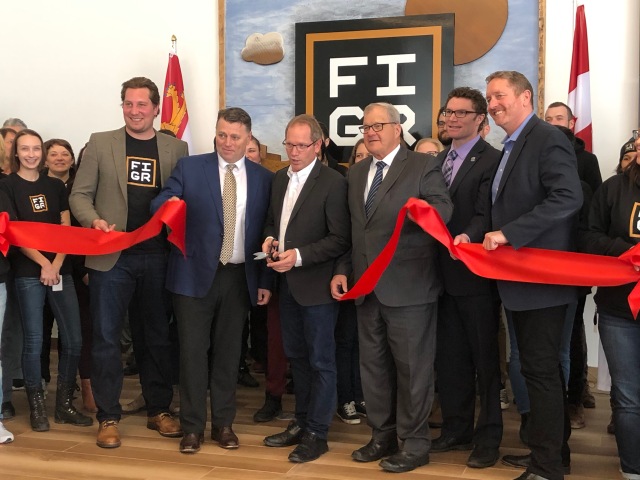 An expansion of Figr’s production facility on P.E.I. is almost complete, officials say. The Island cannabis company has added 210,000 square feet to its Charlottetown plant.

The company has invested heavily in the Charlottetown plant with the aim of ramping up production, Jewell said.

“Our processing building has been built to European GMP standards, which will allow us to ship product to Europe when the opportunity arises,” he said.

Jewell said the expansion will enable the company to produce 35-times more cannabis — which amounts to about 43,000 kilograms per year.

He said he expects the expansion will also mean more jobs.

Currently, the company has about 119 employees. Jewell said he expects that number to grow to 200 by the end of the year.

“We actually started the company with a team of just four. We got our licence, our initial business plan projected we would need between 15 and 20 people,” he said. 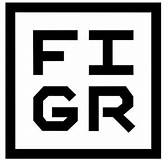