How one P.E.I. company is using chickens to try to detect COVID-19 in humans 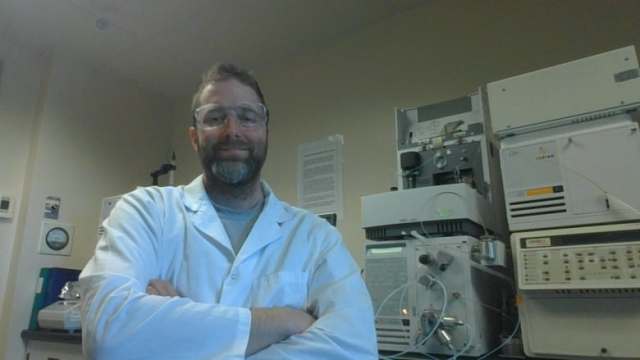 A Charlottetown biotech company has joined the fight against COVID-19 by creating antibodies that could help detect the presence of the virus in humans.

The COVID-19 virus has spike proteins on it. Those spikes are used by the virus to attach to human cells.

A company in China created a synthetic replica of those spike proteins in early February. Jon Zuccolo, founder and CEO of AffinityImmuno, reached out to that company and asked for the synthetic protein.

“The protein itself is fully synthetic.… It’s not isolated from the virus itself,” he said.”I requested some for testing thinking that it would be a potentially interesting project in the future, not realizing that it was going to become sort of all-encompassing for many companies around the globe.”

​​Zuccolo began putting those synthetic spikes into chickens. As the chickens react to them, they create antibodies to fight them. Then, Zuccolo collects eggs from the chicken and takes the antibodies out of them. 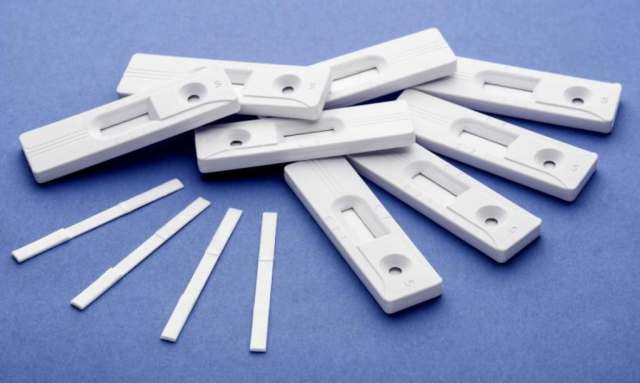 Zuccolo compared the results from his chickens with other companies from around the world to make sure that his antibodies matched ones created by the actual virus.

“I tested these antibodies in early March and found that the hens actually did produce a very strong antibody response against a synthetic viral protein,” he said.

And then as the COVID-19 situation progressed globally, there was a big push for research into the virus, said Zuccolo.”I found myself kind of at the centre of attention from really hundreds of companies around the globe looking to test my antibodies in their different applications,” he said.

Zuccolo is giving those antibodies to an international group of companies that is working on developing a rapid test for COVID-19.

“These are chicken proteins that will stick very efficiently to the virus or viral proteins,” said Zuccolo. “As such they can be used as a sort of probe in generating what’s called a rapid test, or point-of-care test.”

Zuccolo said it could produce a result in about five to 10 minutes.

“So this would be a testing methodology that you could do sort of on-site very quickly.”

Similar to the current COVID-19 test, this would also involve taking a sample from the back of a person’s throat and putting it into a test that resembles a pregnancy test. Those chicken antibodies react with the COVID-19 virus in that fluid, said Zuccolo.

He said before it arrives on the market, it needs to be approved by Health Canada.

Test for past exposure

He said he’s also starting to think about applying the technology to a test for those who may have been exposed to COVID-19, and not know it.

Because those chicken antibodies are similar to the ones that are created by a human to fight COVID-19, Zuccolo said he can use them to determine if someone had ever been exposed to the virus.

If they hadn’t been exposed, they wouldn’t have those antibodies present.

“So it’s really just to test whether a person has come in contact with the COVID-19 virus in the past,” he said.Now, Zuccolo has started to expand his operation, adding more hens to his flock to supply the consortium with more antibodies as well as hiring more employees.”It’s exciting, actually really exciting. I’ve got a lot of support from scientists that I know and work with, as well as just people that just reached out and said, ‘You know, anything you want to work on let me know,'” he said.”I’m very happy to be part of it.”