In a July 11 article titled “BC Exit Highlights PEI Bio-Ecosystem“, Entrevestor writes: “The exit of a life sciences company in British Columbia is highlighting the growing biotech ecosystem centred on Prince Edward Island”.

“Delta, BC-based Mazza Innovation Ltd.,” Entrevestor says, “has been bought by Milwaukee-based Sensient Technologies, which produces fragrance and flavours, for an undisclosed price.”

“Mazza, which specializes in extracting solvent-free bioactives from botanical sources, previously received investment from Charlottetown-based Natural Products Canada, or NPC, and was a member of the Emergence Bioscience Business Incubator, also based in Charlottetown”. 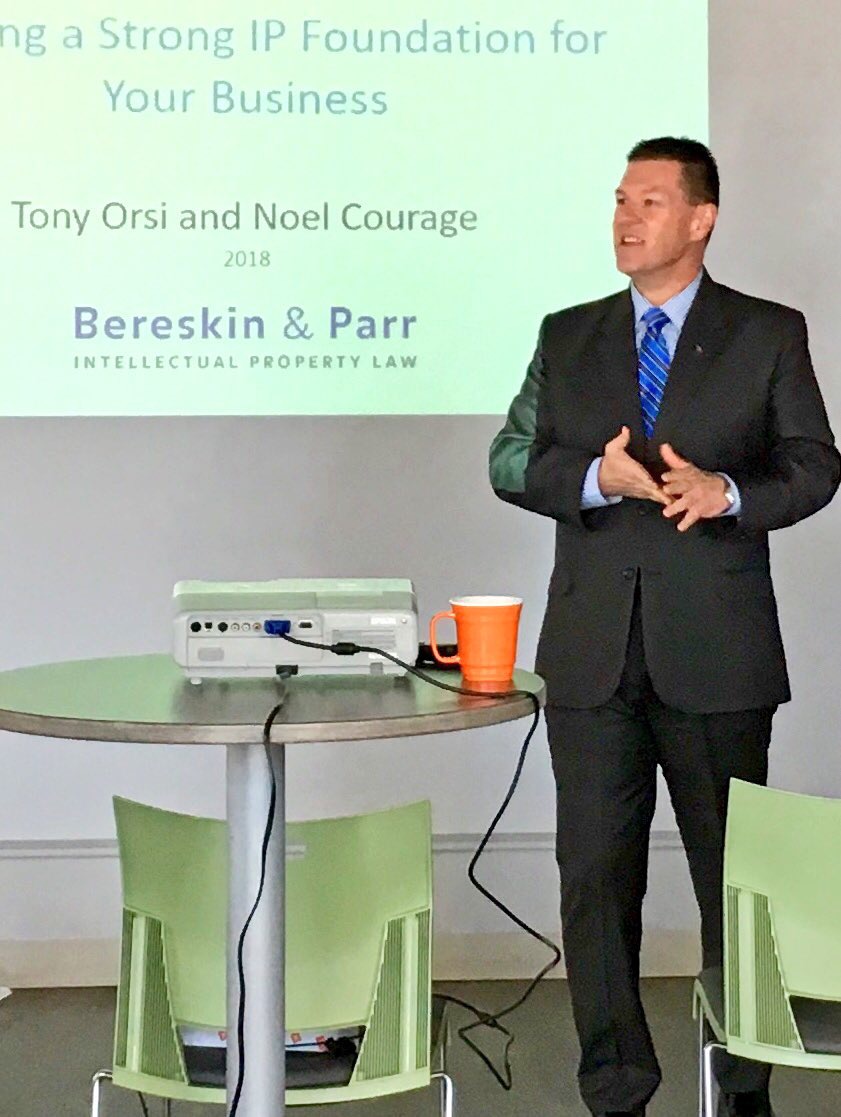 Emergence director, Martin Yuill: “The investment that these incubator clients has attracted will  fuel their future growth…”

Citing “several other Emergence clients that have exited or raised capital in the past 15 months”, Entrevestor quotes Emergence director, Martin Yuill, who says: “The investment that these incubator clients have attracted will not only fuel their future growth but is a testament to the quality of the mentorship, business guidance, professional advice, and domain expertise they have received through the incubator program at all stages of their life cycles.”

Entrevestor quotes examples such as:

Another Emergence client, Animal Ethics (Pty) Ltd. of Australia, closed an $18.2 million investment from Dechra Pharmaceuticals PLC in April 2017 in exchange for a 33% stake and a global license to sell the company’s lead product Tri-Solfen. Emergence is supporting Animal Ethics as it establishes a North American base in Canada.

Two other deals in the past year that demonstrate Emergence clients raising capital to build their operations are quoted by Entrevestor:

According to Yuill, “one reason these companies are attracting investment and buyers is they are part of a collaborative regional ecosystem with access to customized programs”.

“Atlantic bioscience-based startup ventures are punching well above their weight,” says Yuill. “Not insignificantly, all of these successful Atlantic exits have been clients of the Emergence incubator program, having taken advantage of the program’s core service pillars.”