Delivra Corp. established its manufacturing and research and development activities in Charlottetown, PEI in 2012.

The company’s LivRelief™ line of all-natural and all-organic pain relief products has since been a big hit on Canadian retail shelves: and now the company is launching the line in the United States with the support of repayable contributions totaling $655,000. 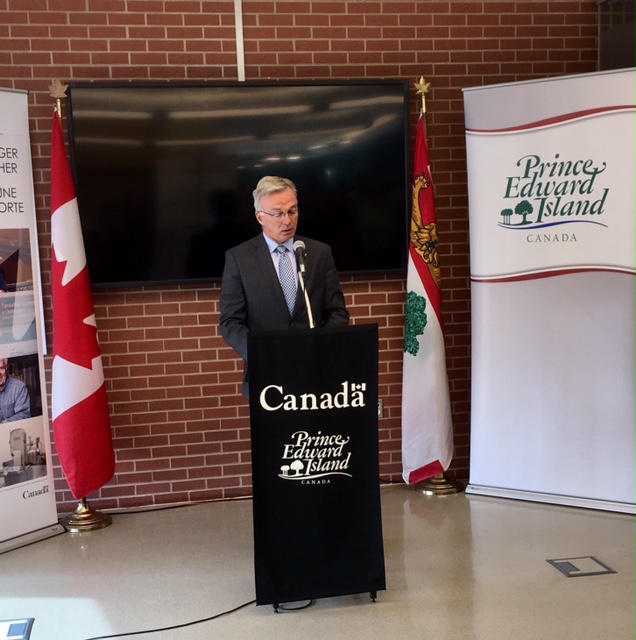 This was announced by Sean Casey, Member of Parliament for Charlottetown, on behalf of the Honourable Navdeep Bains, Minister of Innovation, Science, and Economic Development, and Minister responsible for the Atlantic Canada Opportunities Agency (ACOA), and the Honourable Heath MacDonald, PEI Minister of Economic Development and Tourism, on Tuesday, January 17, at a ceremony in Charlottetown. You can read the official release here!

Through its Business Development Program, ACOA will provide repayable contributions totaling $655,000 for two projects with Delivra.

The first will support the company in their acquisition of new high-performance equipment to carry out in-house product line testing and certification, a procedure that previously required the company to pay equipment rental fees. 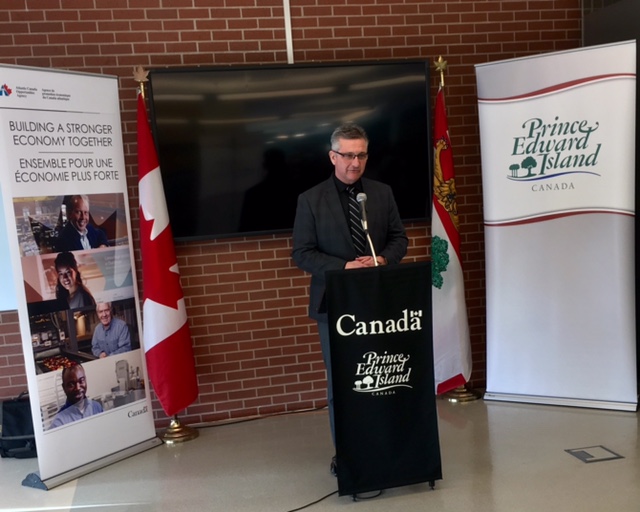 The second project involves an aggressive marketing campaign to take the company’s LivRelief™ product line to the US market.

Sean Casey, Member of Parliament for Charlottetown, told us that “Prince Edward Island is home to some of the world’s most highly regarded companies that have chosen PEI to carry out parts or all of their business. Supporting companies like Delivra shows how the Government of Canada is supporting science and innovation to ensure the Canadian economy remains at the leading edge of product development and export growth.” 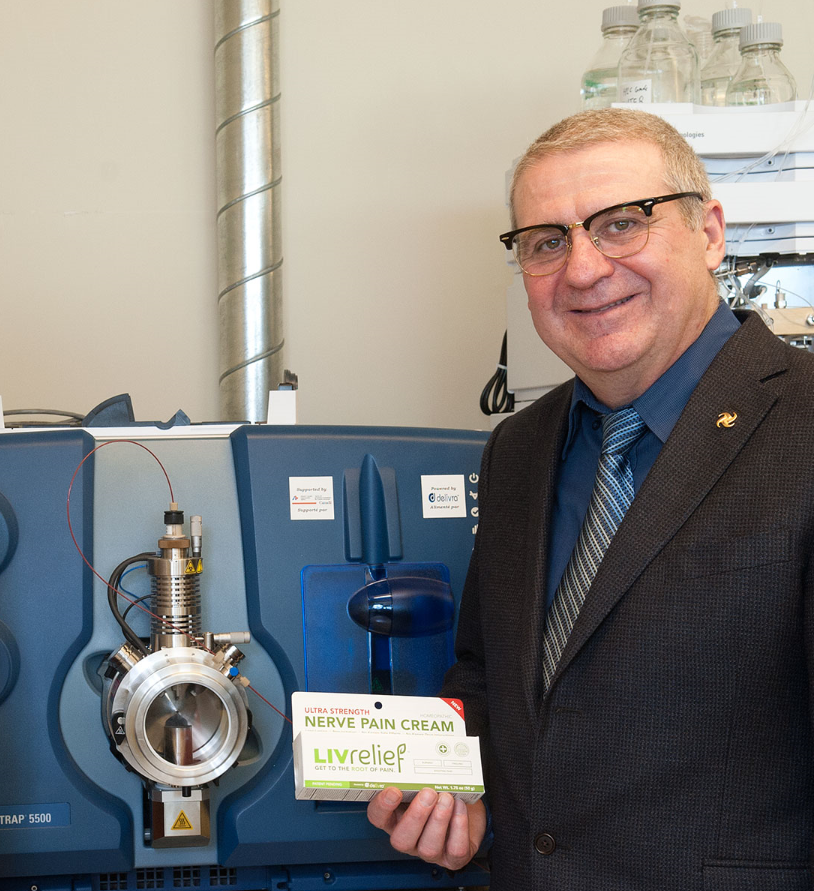 Heath MacDonald, Minister of Economic Development and Tourism, told the sizeable crowd who attended the announcement: “Delivra has been a key contributor to our province’s growing bioscience sector as it has expanded into new, broader markets. We will continue to be supportive as they enhance their production and research capacity and show that Prince Edward Island is a great place to do business.” 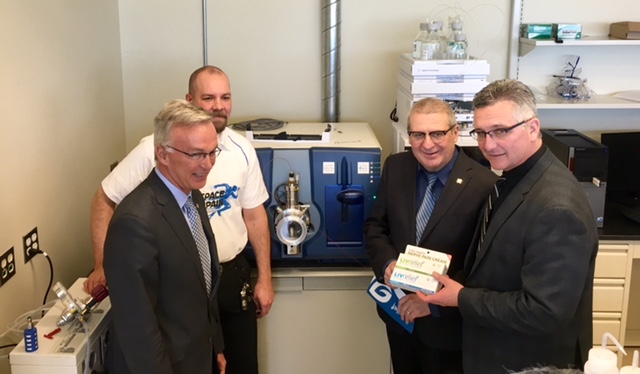 According to Dr. Joseph Gabriele, CEO of Delivra Corp., “Delivra is extremely appreciate of financial support from both ACOA and the provincial government. The financial and professional support we have received has allowed the company to nurture its domestic research programs and drive product sales beyond Canadian borders.”