Entrevestor reports that the shareholders of Halifax-based Stockport Exploration have approved the company’s merger with Emergence client, Sona Nanotech, completing another step in the merged company’s path to a stock market listing.

The companies released a statement saying the Stockport shareholders voted 99 percent in favour of the merger. The meeting was attended by 18 Stockport investors, as well as employees and board members from both companies.

The merged company will focus solely on Sona’s core business of producing gold nanorods. If the deal passes all the relevant regulatory requirements, it will pave the way for the listing on the TSX Venture exchange. 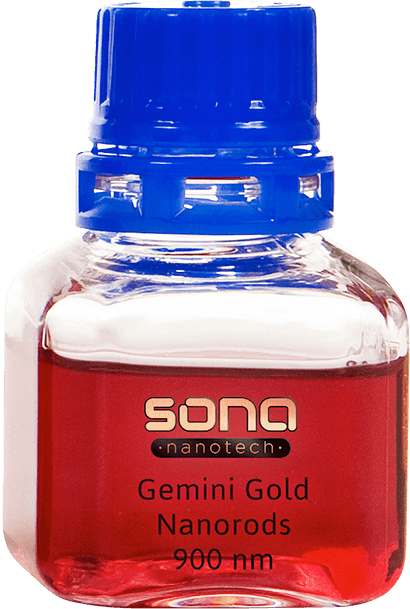 “We see the vote as also being a vote of confidence in our ambitious plans for Sona,” said Sona CEO Darren Rowles. “This merger will give Sona a strong and stable financial foundation from which to build our brand in the life sciences market.”

Sona was formed by St. F.X. University profs Gerrard Marangoni, Michael McAlduff and Kulbir Singh to commercialize their research in nanotechnology, which includes health-care applications such as cancer treatment. The founders discovered a way to produce gold nanoparticles free of a toxic substance called cetrimonium bromide, or CTAB.

The rod-shaped nanoparticles are known to have uses in several tasks associated with medicine, such as diagnostics, but traditional methods of making the microscopic particle create toxic substances in the process. The company’s founders believe absence of the toxic substance makes Sona’s nanoparticles ideal for a range of medical applications.

Having recently recruited Rowles from Wales, Sona also recruited a new nanotechnology scientist and is recruiting a new business development manager. It plans to hire up to five new members of staff in total by the end of 2018.

It now plans to relocate its facilities and team to the Halifax-Dartmouth area from Antigonish, and is actively looking for new premises.