Following the company’s recent rebranding, Noblegen has revealed plans to scale up their pilot production facility to a first generation manufacturing plant. This is designed to meet the growing demand for their expanding product portfolio. The new plant is expected to be operational in early 2017. 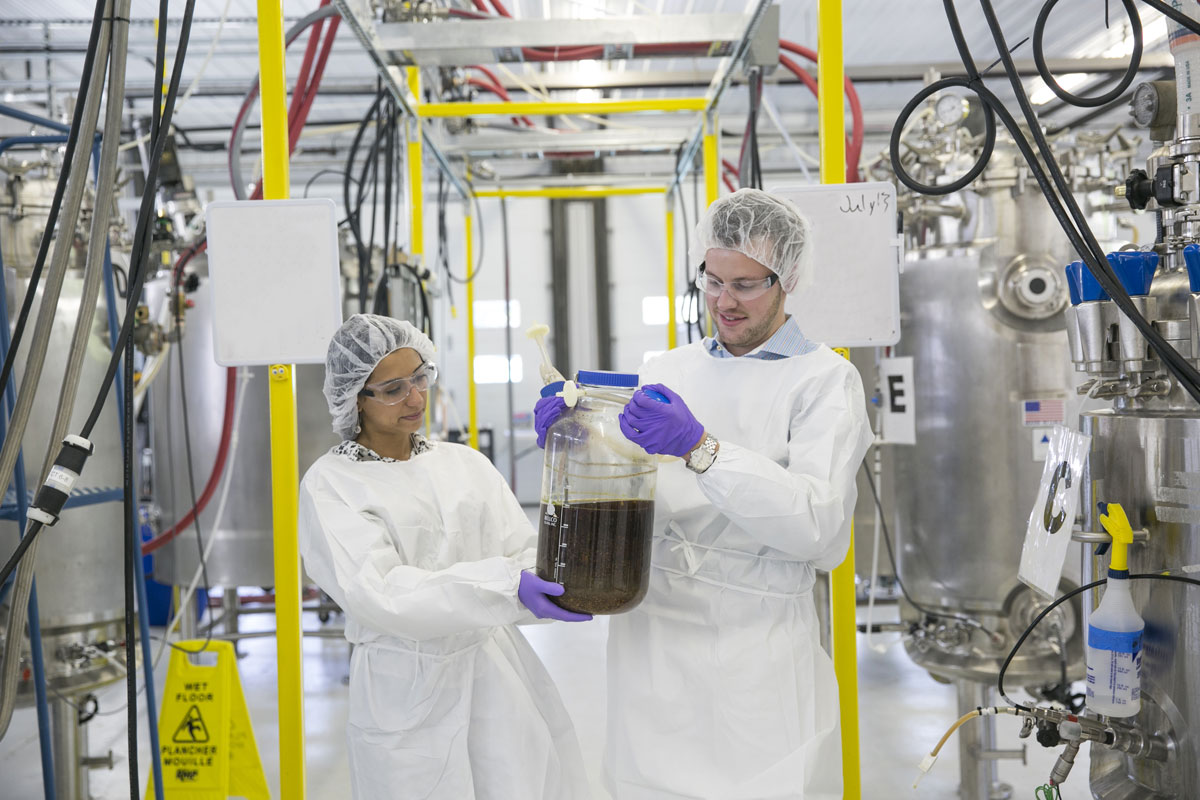 The so-called “Gen 1” facility is part of Noblegen’s two-phase scale up strategy, which was borne out of the successful completion of their pilot production plant.

The Gen 1 facility, located in Peterborough, Ontario, will bridge the company’s production needs until the completion of the larger Gen 2 facility, proposed for the Trent University Research and Innovation Park, which is slated for completion in 2018.

The Gen 1 facility, which will be the largest of its kind in North America, will produce a substantial tonnage of biomass, which will be processed for applications in food and beverage and nutraceutical applications. The company is currently in negotiations with several multinational customers. 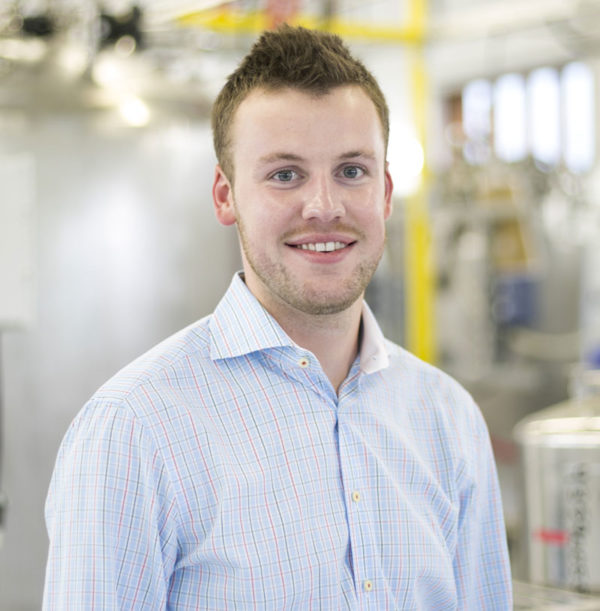 Noblegen’s expansion plans will be financed through a private equity raise split in two closing phases.

The first phase of $5.5 million was closed at the end of July 2016, with the second phase expected to close an additional $2 million at the end of October 2016.

Noblegen boasts an impressive enterprise valuation of $50 million due to its  ground-breaking technology platform and high potential to impact global markets.

The Gen 1 facility will create 15 new jobs which will increase the total of Noblegen’s staff to over 30 by the end of year.

The brand new manufacturing plant will be producing biomaterials for entry into the nutrition and nutraceutical markets and the company is currently in negotiations with several established and promising organizations.

Founded in 2013, Noblegen is a groundbreaking Canadian biomaterials company that is meeting the world’s need for solutions that are sustainable, efficient and cost-effective. Utilizing a proprietary approach to microorganism cultivation, Noblegen creates biomaterials and bio-chemicals with wide market applications that range from food & beverage ingredients and pharmaceuticals to water purification.