By installing its sensors on robotic milking systems, SomaDetect has achieved a significant milestone in its product development process. This helps to demonstrate that the sensor can run unsupervised without intervention, and provide accurate data. 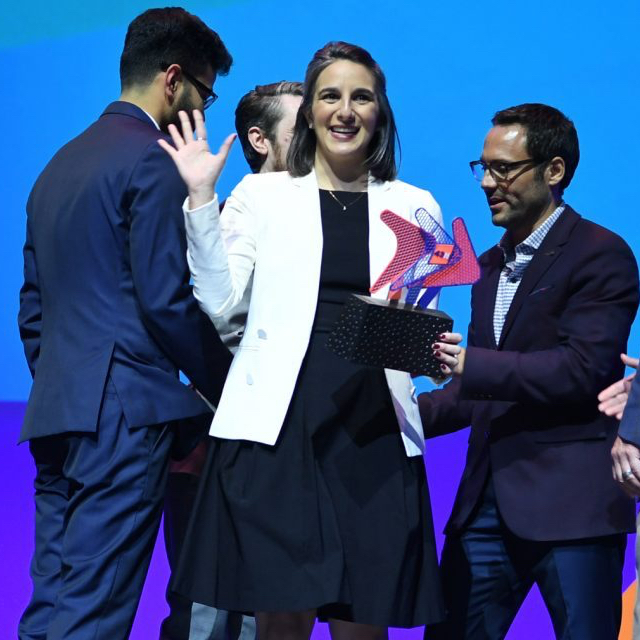 “Feedback gained from the pilot project will be used to further develop and commercialize our technology,” SomaDetect CEO, Bethany Deshpande, told us.

SomaDetect helps dairy farmers check the health of their herd quickly, accurately and precisely while testing the quality of their milk.

The venture’s patented technology sends a laser beam through the milk as each cow is milked, instantly recording the fat content and somatic cell count, both of which indicate the presence of the disease mastitis and the quality of the milk. The farmer has the data instantly for each cow twice a day. 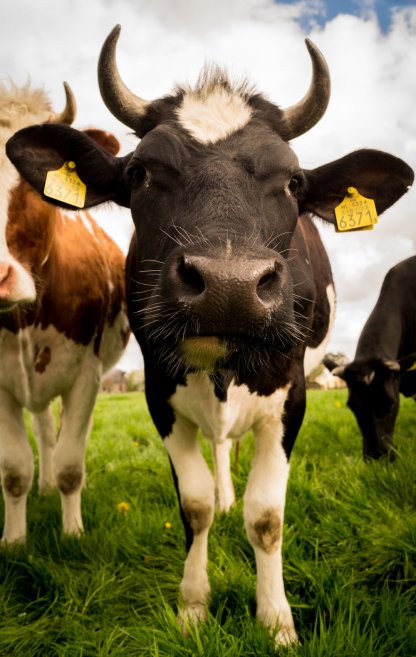 By catching the disease early enough, SomaDetect can prevent mastitis disease from moving through the herd, save the lives of some cows, and reduce the amount of antibiotics used by dairy farmers. The product also captures each farm’s data in the cloud, which can produce reports in real time for the farmer.

SomaDetect believes that the trip validated their belief that they can find a market beyond Atlantic Canada. Over the four days, Deshpande met with 80 farmers and 60 of them signed letters of intent to buy the product once it’s on the market.