LIST describes Spagnuole as “a world leader in nutraceutical research” and says that his discovery of an avocado-based lipid that attacks leukaemia stem cells is the reason for him winning LIST’s first International Award in Bioinnovation. 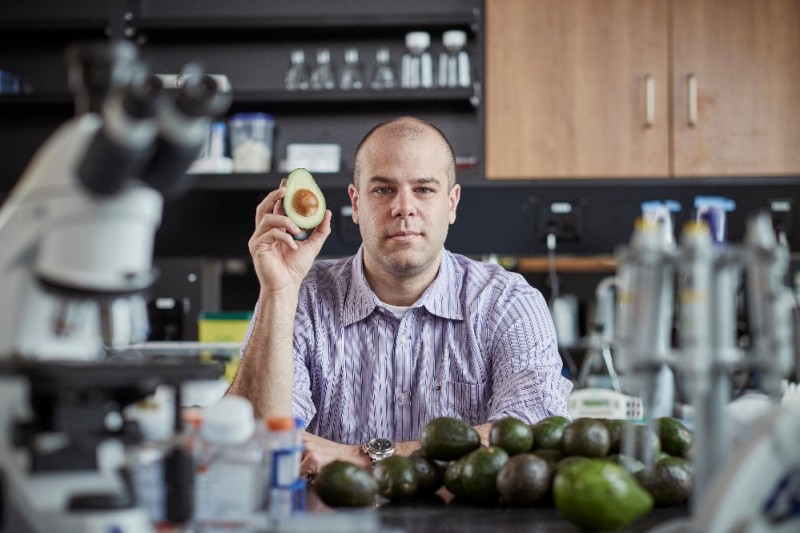 The LIAB Award seeks to connect Luxembourg to world-leading researchers in the fields of biology, ecology, circular economy, health sciences and food sciences.

Spagnuolo was chosen for the prize of 10,000 euros thanks to his paper on anticancer nutraceuticals (nutrients with pharmaceutical properties) published in June 2015 in Cancer Research, a prestigious cancer research journal. Read the official announcement here!

Spagnuolo is a renowned researcher in the field. Author of over 30 peer-reviewed publications and a Principal Investigator since March 2012, he has secured more than 2 million dollars in funding from Canadian and international agencies as well from industry. At the University of Guelph since 2016, Paul Spagnuolo runs a laboratory that is uniquely positioned amongst world leaders in food, nutrition and nutraceutical research.

In his article “Targeting Mitochondria with Avocatin B Induces Selective Leukemia Cell Death”, Paul Spagnuolo unveiled his work on Avocatin B, an avocado-derived lipid with potent anti-leukemia activity. Exploring a potential answer to cancer, his article highlights the cell and molecular mechanisms by which Avocatin B selectively targets and eliminates leukemia stem cells. This work, which received much international attention at the time of its publication, has since provided the framework for studies that are now moving Avocatin B into human testing for bioactivity.

SP Nutraceuticals was founded in 2016 to commercialize novel natural health products. The startup was founded by Chief Executive Officer Dr. Paul Spagnuolo and Chief Operating Officer, Christina Barbato. SP Nutraceuticals Inc. works closely with the Spagnuolo Lab as well as other principal investigators around the world.

The startup believes that there is a wealth of powerful agents in naturally derived sources, such as plants – and the fruits, seeds, bark, leaves, flowers and vegetable of those plants – that can be used to prevent or treat diseases affecting the lives of Canadians.

The Spagnuolo Lab has developed a novel nutraceutical-specific chemical library that can be screened using high throughput technologies. This library led to the discovery of the products SP Nutra is now developing.  They believe that it’s the only one of its kind in the world! Their goal is to produce novel products, derived from natural sources, which are scientifically proven to be safe and effective in the prevention or treatment of disease. 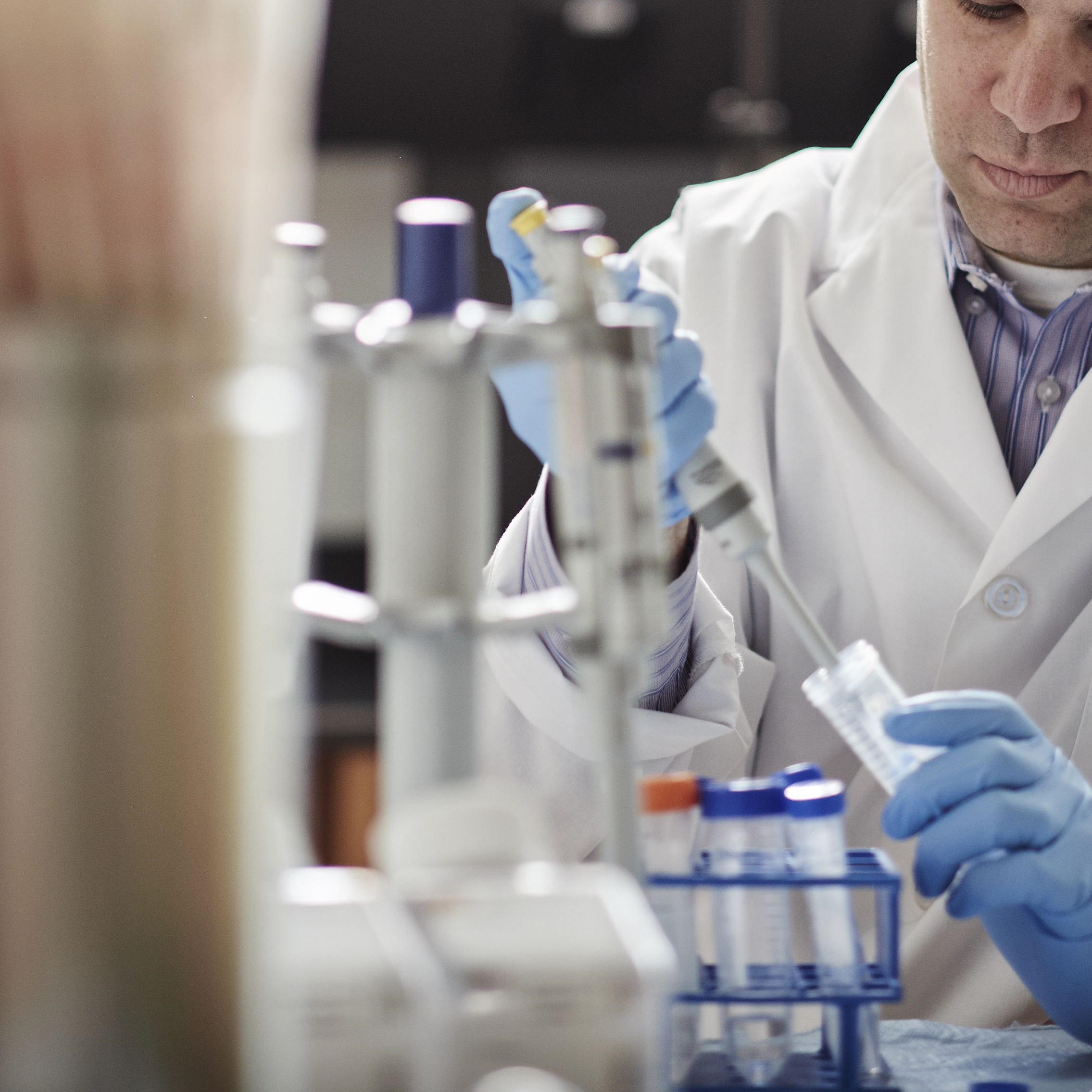 While SP Nutra believes that people should have options and choices when it comes to their health: many health benefits from consumable goods either have not been proven, or simply cannot be achieved through regular consumption.

SP Nutra’s products are developed using some of the best scientific processes and equipment available in Canada in order to properly extract, formulate and test these products to ensure maximum efficacy. Professor Spagnuolo is among only a handful of researchers worldwide, applying the pharmaceutical industry’s rigorous drug discovery research processes to food-derived compounds, called nutraceuticals.