Emergence ended 2016 on a high – being the only Canadian incubator to have two clients represented as finalists in the Startup Canada annual awards finale, held in Toronto on November 29, 2016. 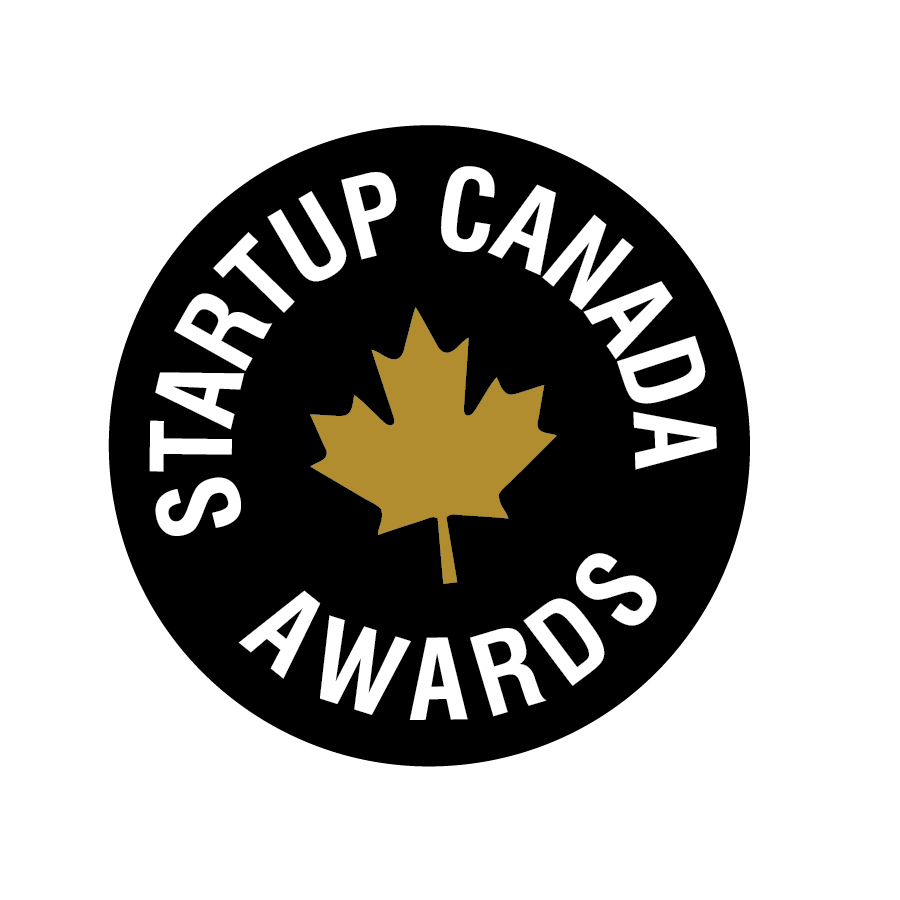 Both were finalists for Canadian Young Entrepreneur of the Year, having won this category in their respective regions.

The Young Entrepreneur of the Year category was eventually won by Swarochish ‘Swish’ Goswami of Calgary, AB. Born in Singapore and raised in the Canadian Prairies, Swish is a 19 year-old University of Toronto student who started his first business at just 7 years old. A serial entrepreneur and innovator, Swish built seven high-impact ventures including World Youth Fund, The Next Foundry, and Rafiki Media.

“Through their innovation, creativity, and entrepreneurialism, the 2016 Startup Canada Awards winners are driving impact not just in their local communities but also across Canada and the world,” said Startup Canada CEO Victoria Lennox.

“As leaders in the entrepreneurship ecosystem, they are each making Canada a better place to start and scale companies. Thank you and congratulations to all of the nominees and winners. Your accomplishments prove that entrepreneurs can make it in Canada.”

Congrats to both Natasha and Adam! We are proud of your accomplishments, and look forward to working with you throughout 2017.