In the margins of Invest Atlantic 2018, Emergence hosted a workshop and networking session for on the state of the Atlantic Startup Ecosystem with Peter Moreira from Entrevestor.  See: Data Presentation at Invest Atlantic. 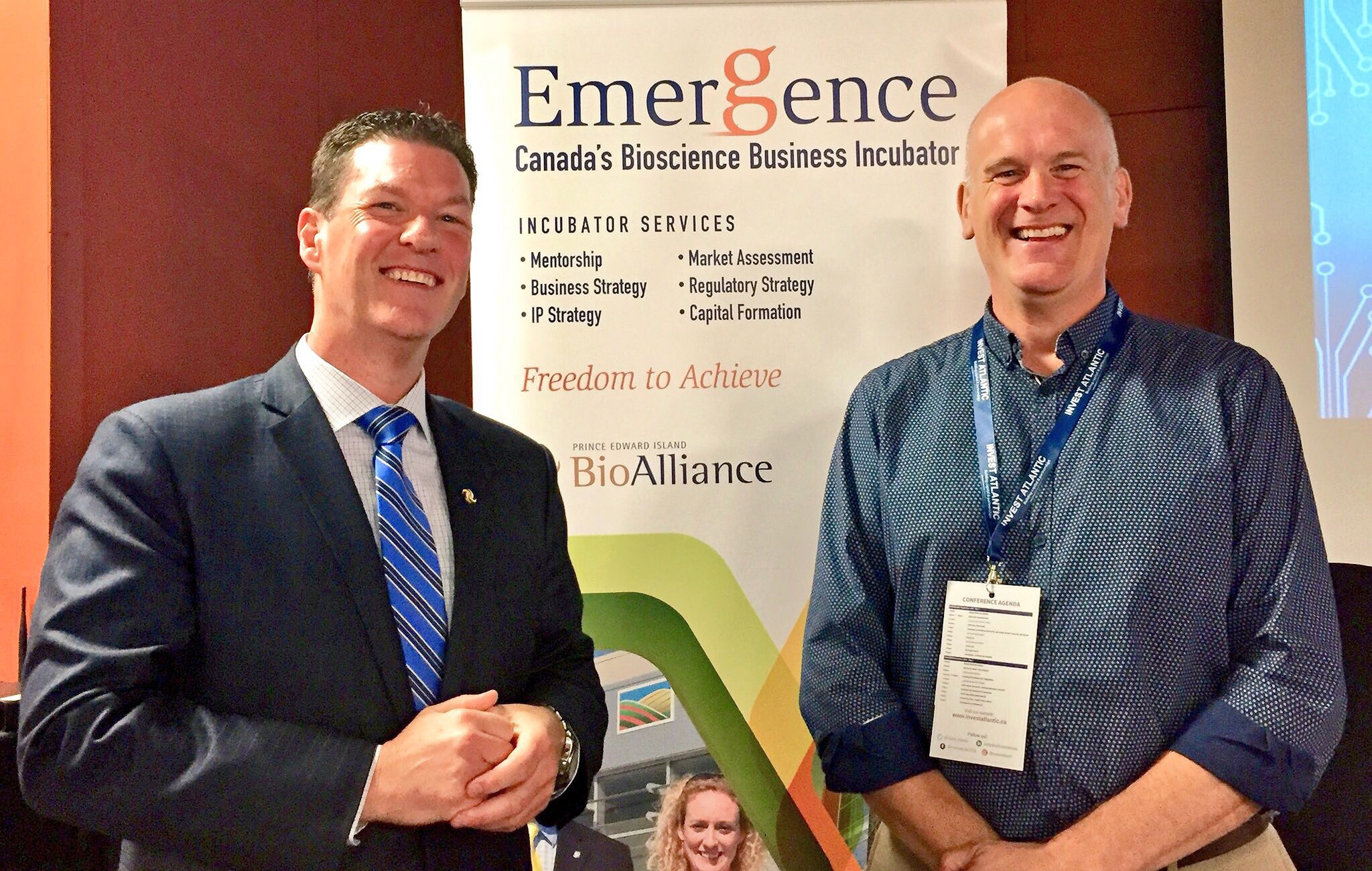 In his presentation, Moreira said: “While it’s difficult to quantify the growth of a startup community year to year, there is one figure from our 2017 Atlantic Canadian Startup Data report that demonstrates what’s happening in the space: the report shows the four main metrics — new companies, employment, funding and revenue — all had a banner year in 2017”.

And there is one key finding of the report: Atlantic Canada has developed a core of substantial high-growth corporations founded on innovation.

Other highlights of the presentation included

• New companies — the report found 114 companies launched in 2017, the highest number in the five years. It pushed the number of startups and high-growth companies to 486, again the largest group of companies seen yet.

• Employment — There are now 6,400 Atlantic Canadians working for the region’s startups and high-growth companies (including companies that have exited). Some startups failed last year, but the companies that reported jobs data to us grew their workforces by more than 25% last year.

• Financing — East Coast startups raised $116.1-million in 2017. That was the most equity investment in one year. The financing was dominated by institutions outside the region, which are backing elite companies. This report shows that Halifax is now the cornerstone of the community, accounting for 43% of the companies and 65% of the capital raised.

Other highlights: The number of startups headed by women has tripled in three years, and more companies in Sydney are reporting revenues.

In addition: 2017 was a record year for failures, and “zombie companies accounted for almost one-fifth of the Atlantic Canadian startup community. 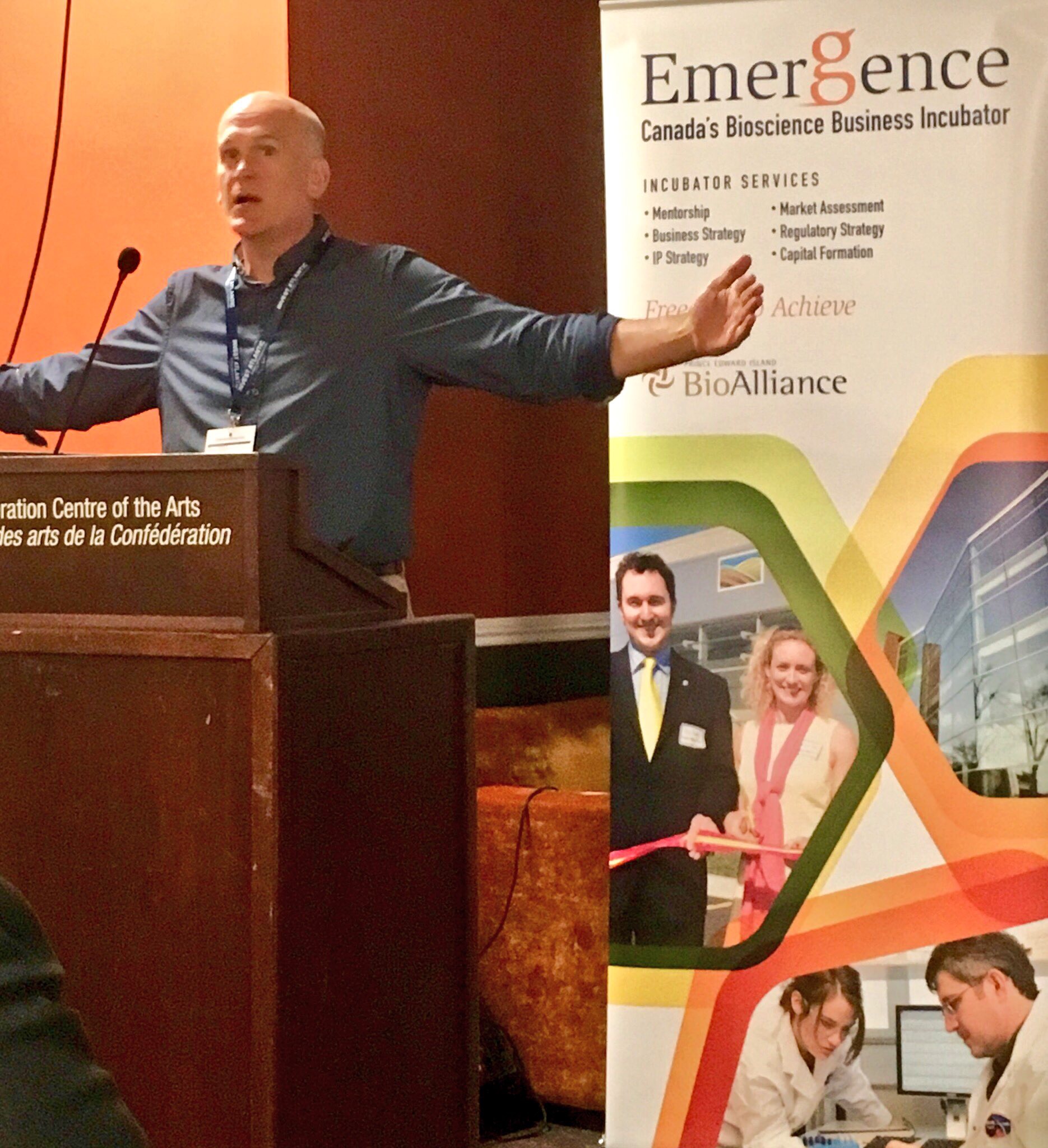 Peter Moreira of Entrevestor: presenting at an Emergence-hosted workshop in the margins of Invest Atlantic in Charlottetown, PEI.

“One of the hallmarks of a healthy startup community,” Moreira argues, “is that entrepreneurs experiment quickly and respond quickly. If the experiment doesn’t work, they shut down and move on. But Atlantic Canada is known for its readily available grants and penalty-free loans, so it’s easier for companies to linger here than in other startup communities.”

That’s changing. For the first time, we’re reporting a dramatic increase in the number of failures.

Of these 66 companies, 31 were less than two years old, and 53 were IT companies. This suggests that a large proportion of the companies were experiments and likely didn’t have employees who lost their jobs. Yet, 16 of the companies had raised capital.

Looking at the community today: of 486 startups across the region last year, approximately 90 of them are zombie companies.

Moreira defines zombie companies as “the walking dead”: companies older than two years that have not shut down, but they’re not moving forward. They probably have a bit of money in the bank, but the founders have not joined full time and there’s no sign that they’re getting closer to the market.

Why is it important to reduce the zombies? Moreira argues that they tie up human resources as well as financial resources. And those resources are often needed by companies that are growing.

“The community needs the constant churn of birth and death, and we’re beginning to hit a healthy mix,” conclude Moreira.