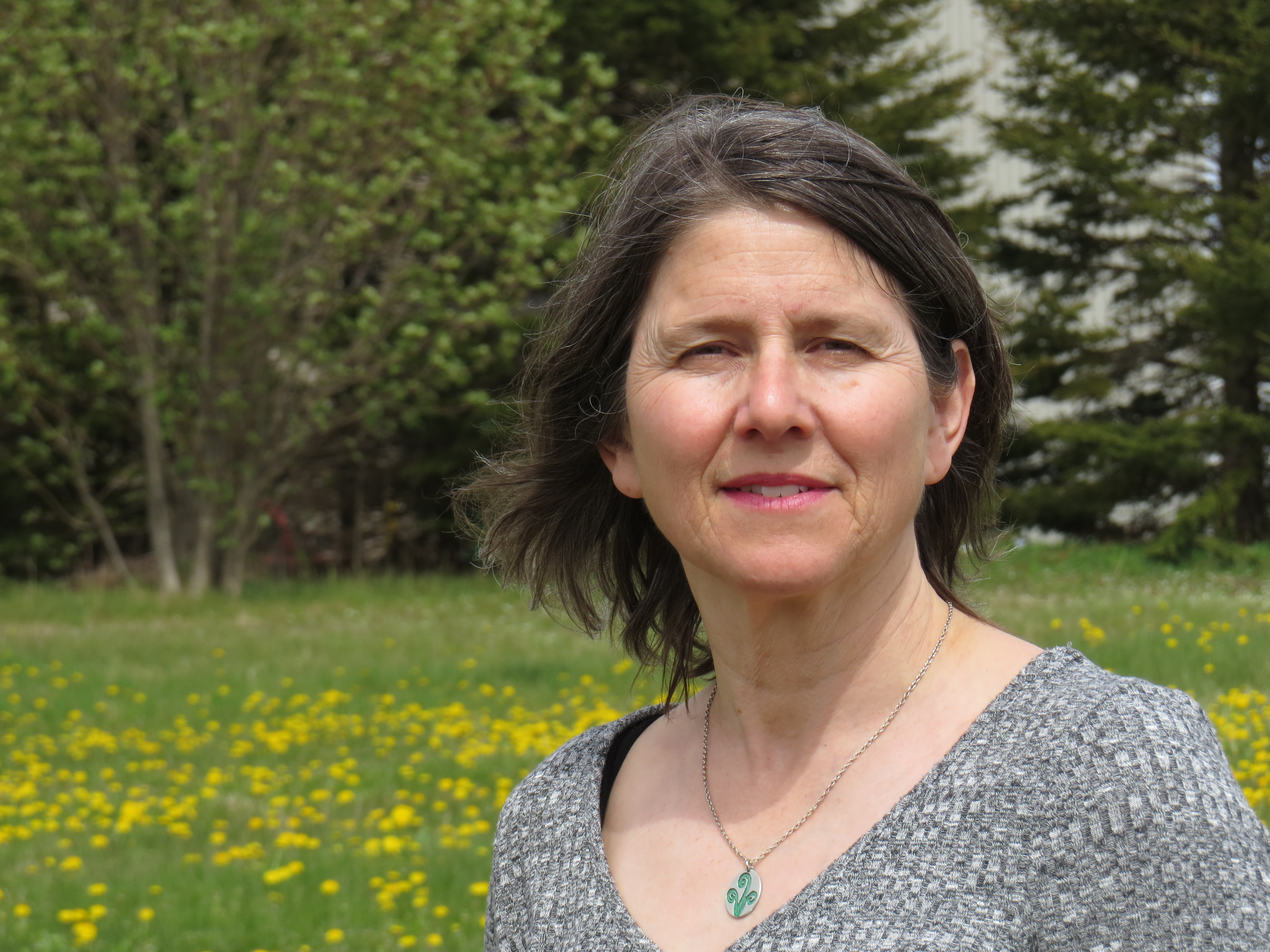 The Emergence community welcomes Robin Muzzerall as she begins her new role as Facility Manager at the CAT Victoria-PEI Plant. As Facility Manager, Robin will oversee operations of the newly acquired facility in Victoria by the Sea. The recent acquisition of the 46,000 sq ft campus, which houses both aquatic and dry lab space, will triple the Canadian footprint for the Center for Aquaculture Technologies (CAT) and make it the largest aquaculture CRO in the world with BSL3 containment certification. Robin brings extensive skills to the position with more than 25 years of leadership experience in the Canadian Aquaculture Industry.  She will play a critical role in helping CAT scale its service-orientated activities and further enhance its global reputation while championing innovation within Aquaculture and Bioscience related industries. After sharing her passion for aquaculture across the country, she is thrilled to return home to the Maritimes to establish strong ties with the local community of Victoria and join the thriving bioscience sector on beautiful Prince Edward Island.

Robin was introduced to the culture of lobster while completing her BSc. Biology at St. Mary’s University in Halifax. Following graduation, having an interest in growing livestock, Robin began her aquaculture career on the east coast. Early on this included supervising the wet lab and managing trials for Aqua Health Ltd., in PEI. Following that time Robin has spent more than 25 years as a hands-on manager in freshwater production of salmon and arctic char including responsibilities of broodstock management, egg, fry and smolt production for internal and external customers. She has worked on both coasts and in the north. Robin has also been an integral part of several facility projects including retrofits, new builds and commissioning of new systems.

Robin’s management experience and style is one that encourages growth and development of the skills of others to promote the success of the operation. Robin also sees the value of community engagement to promote the industry.

Robin returned to PEI to join CATC in May 2020, almost full circle to where she began her interest and career in aquaculture.

Connect with Robin on LinkedIN: https://www.linkedin.com/in/robin-muzzerall-20337343/

Follow news from Center for Aquaculture Technologies on LinkedIN: https://www.linkedin.com/company/center-for-aquaculture-technologies/