Entrevestor recently reported on the achievements of Tanzina Huq, the CTO of Emergence client, Chinova Bioworks.

Huq was recently named by Mitacs as one of “150 leading Canadian researchers”. Congratulations! 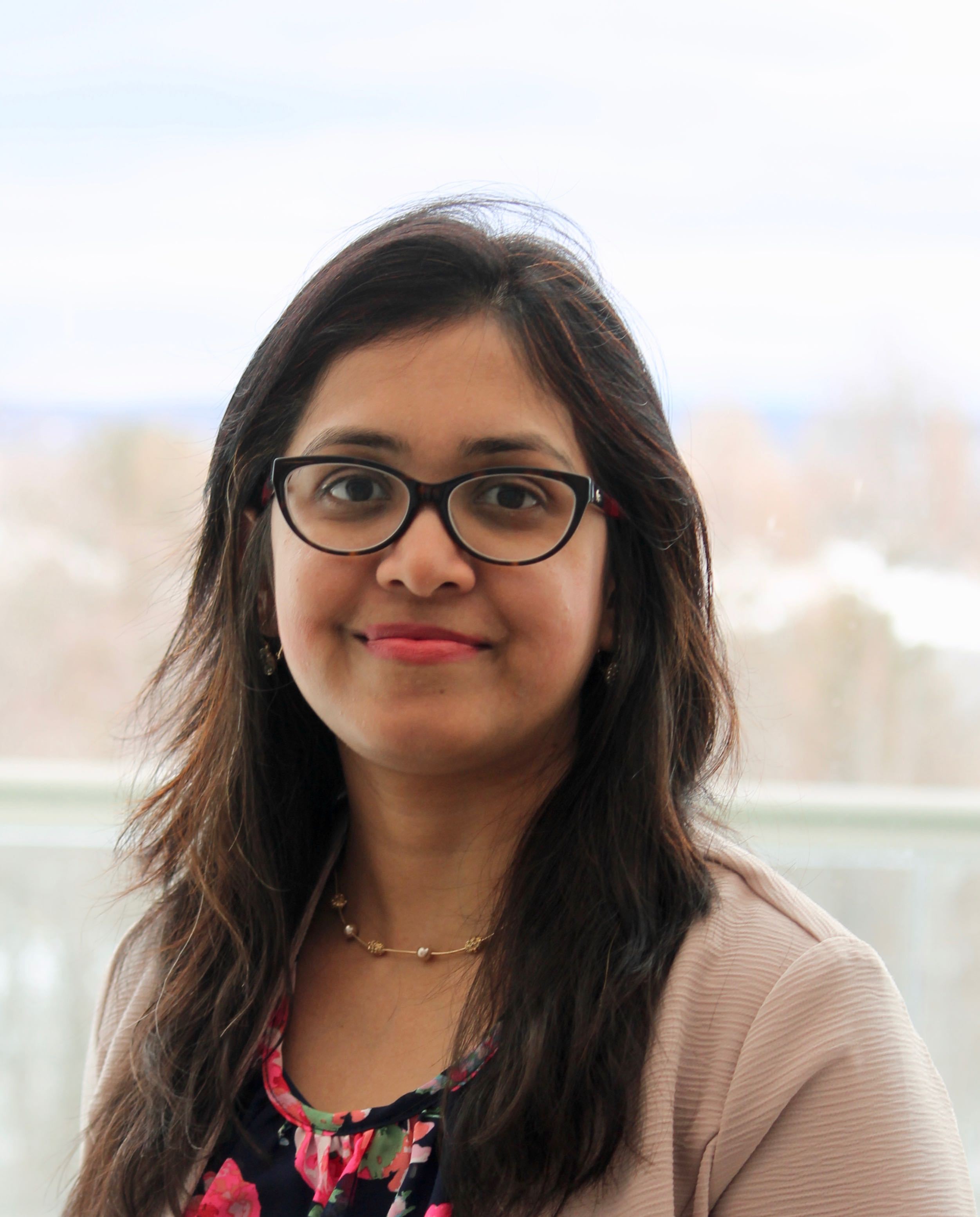 Entrevestor writes that Huq is a postdoctoral fellow in Chemical Engineering at the University of New Brunswick. Her research into drawing the multi-purpose compound chitosan from mushrooms is the foundation for Chinova, “one of the region’s leading new biotech companies”.

Huq, a biomaterials and polymer scientist originally from Bangladesh, said consumers want more transparency in food ingredients and Chinova is working with producers on natural preservatives that satisfy health concerns and prevent food from spoiling too quickly.

“Producers have to ensure food safety, shelf-life and maintain the overall quality of the product while giving consumers natural, healthy, transparent ingredients,” Huq told Entrevestor. “However, natural preservatives in the marketplace are not able to deliver. This is what drives Chinova’s research.”

Chinova is using chitosan in an anti-microbial agent, which it will employ in a natural preservative in such foods as juices. Chinova has developed three off-the-shelf formulations, which will launch later this spring. It is also working with producers to develop customized formulations for specific food and beverage applications.

Huq is working with Chinova Co-Founders Natasha Dhayagude and David Brown to get these preservatives to market. But she is also continuing her research at UNB. Mitacs, which supports research and commercialization at universities across the country, named her to its list of 150 notable researchers across the country, which it produced to celebrate Canada’s 150th birthday.