Emergence Incubator client, Charlottetown-based bioscience start-up, RPS Biologiques, is making rapid progress with product development and industry partnerships. The company is focused on the development and commercialization of fish health products for aquaculture. 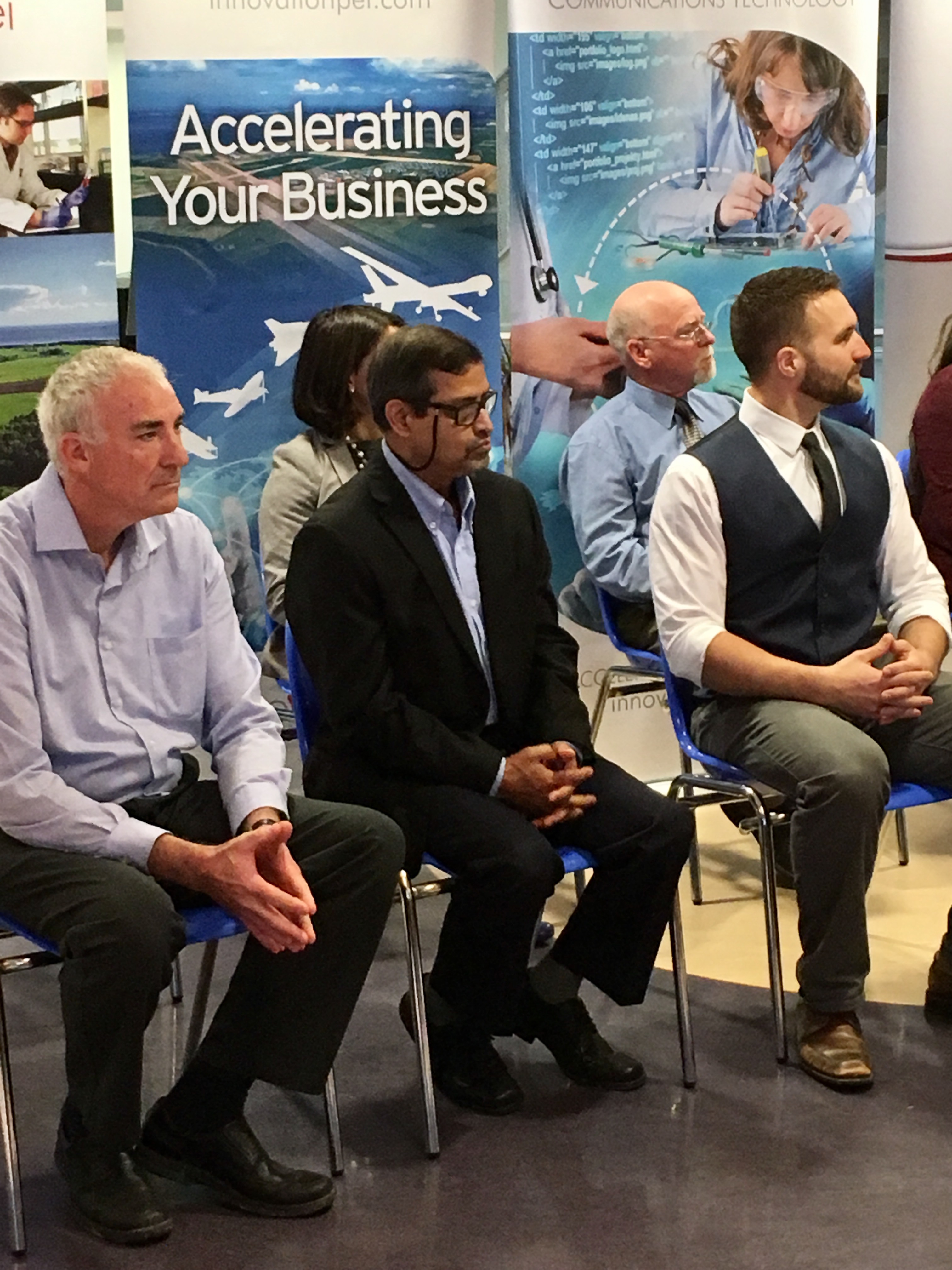 RPS Biologiques was announced recently by Heath MacDonald, PEI’s Minister of Economic Development and Tourism, as one of the successful recipients of Innovation PEI’s Ignition Startup Fund, which will help move the company’s anti-fungal product SaprotectTM toward regulatory approval and commercialization. (Click here to see the Ignition promotional video courtesy of Minister MacDonald!)

Saprotect was developed for the prevention and treatment of fungal infections in large scale fish farming operations. The natural product is a safe, eco-friendly and cost-effective alternative to toxic chemicals that are sometimes used against infectious microorganisms in aquaculture.

“Fungal infections are a significant loss factor in the aquaculture industry,” Dr. Chowdhury told us. “Our product was developed to target Saprolegnia, a common ‘water mold’ that kills farmed salmon and their eggs.” 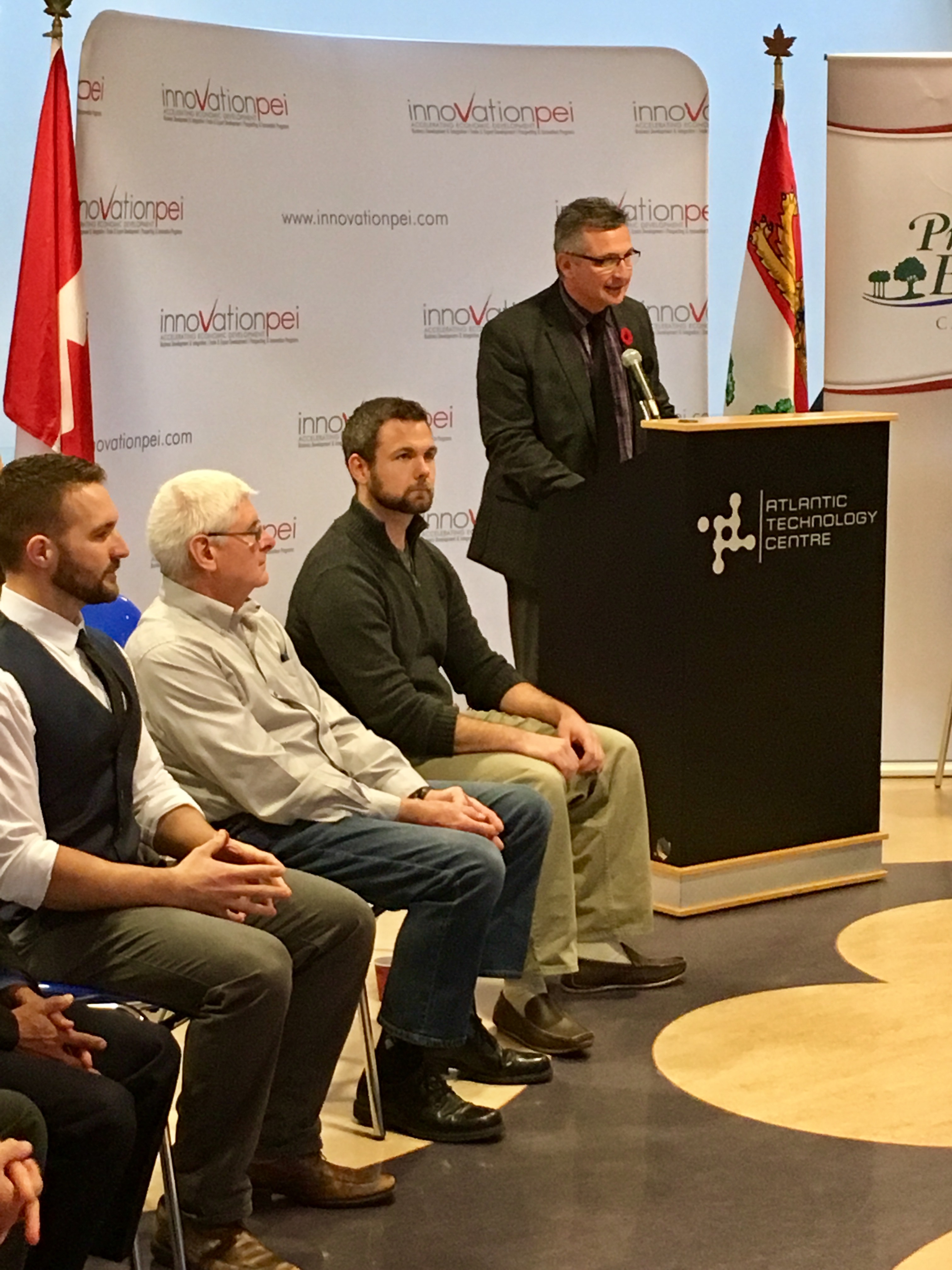 Saprotect was developed in Charlottetown and preliminary trials have been conducted at a marine research facility.

The product recently earned RPS a spot in the semi-finals of BioNova’s 2016 BioInnovation Challenge in Halifax. (RPS was also one of three Emergence clients to be featured at the recent “Advancing Island Connections” event).

RPS Biologiques, Inc. was incorporated in 2015 to commercialize the advanced research projects of founder and CEO Dr. Subrata Chowdhury.

RPS Biologiques intends to use the proceeds of the Ignition Fund to complete the final phase of trials and gain regulatory approval from Health Canada.