In an article titled “Tieӧs Takes New Approach to Cancer“, Entrevestor writes of Moncton- and Toronto-based Emergence client Tieӧs Pharmaceuticals, “the company, is taking a whole new approach to finding a cure for cancer”.

“For generations,” Entrevestor writes, “the scientific and medical communities have been attacking cancer with the understanding that the tumors are created by genetic mutations. But Tieӧs is questioning that tenet, saying instead that cancer tumors originate from metabolic causes rather than genetic mutations.” Read the full article here!

What that means is that Tieӧs is rethinking how to kill cancer tumors. 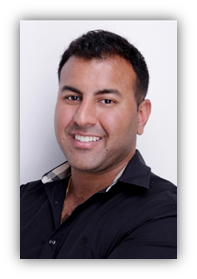 “If you want to cure the disease, you have to know the cause of it,” said Tieӧs Co-Founder and CEO Arun Anand. “We’re redefining the future of cancer therapy.”

Anand notes that cancer cells are different from other cells in that they do not use oxygen to create most of their energy. Instead, they use glucose, glutamine, lactate and other amino acids at a disproportionate rate compared to normal cells.

Tieӧs aims to exploit these unique metabolic changes in cancer cells by coming up with groups of remedies that can starve cancer cells of the fuel they need to produce energy.

Tieӧs was a finalist in the BioPort Atlantic pitching competition BioInnovation Challenge in 2017, which was sponsored, in part, by Emergence. The company, Entrevestor points out, has since become a client of the Emergence life sciences accelerator. 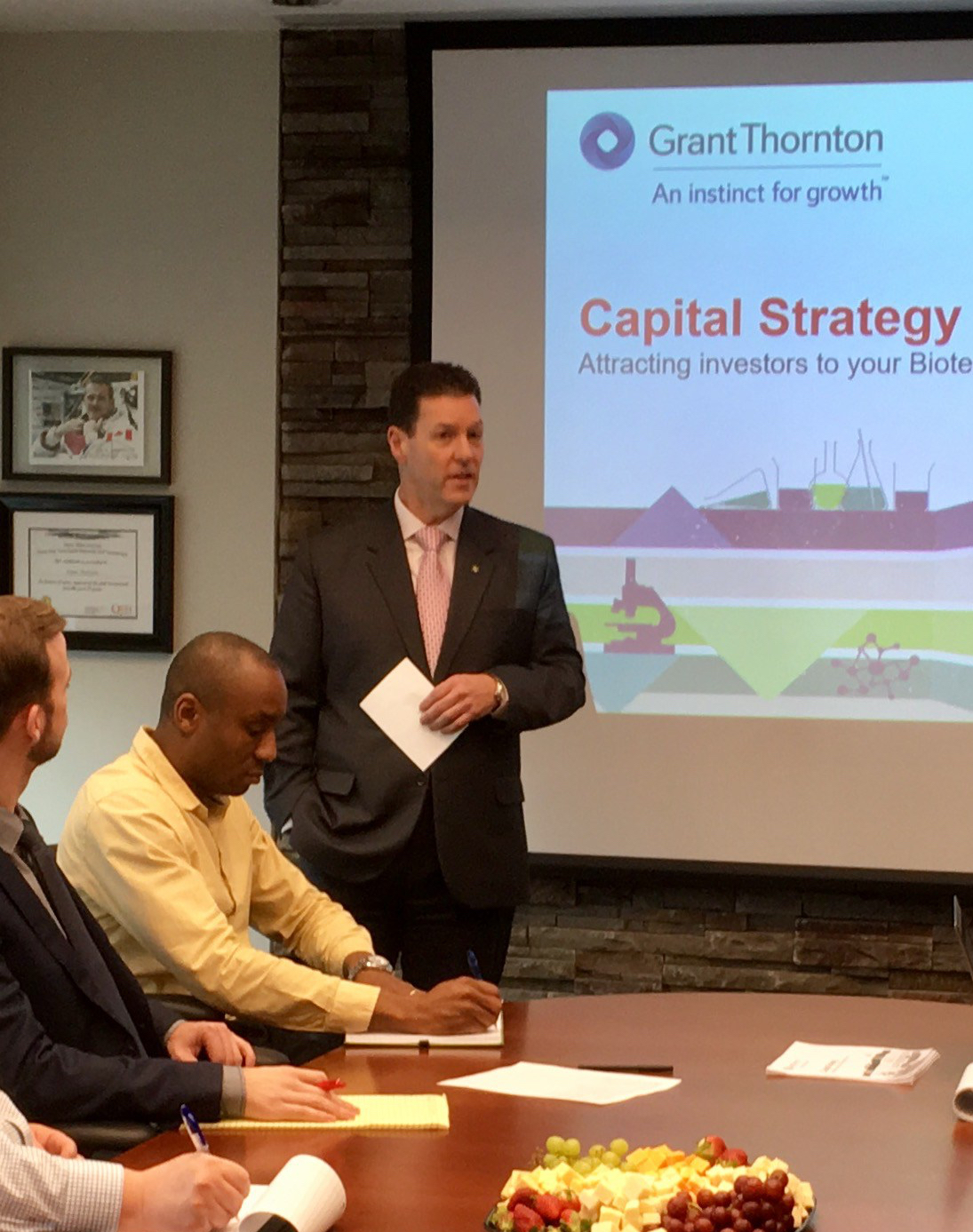 The Tieӧs team now comprises five people, and includes Chief Scientific Officer Andrew Roberts, who is based in Moncton.

The team aims to produce pharmacological drugs that can target a number of cancers, but its first step is to focus in on renal cancer. This is a Top 10 cancer for both men and women and is a serious health problem because of its low survival rates.

Tieӧs is now in the pre-clinical stages of its development and is studying the impact of five drug candidates on cancer tumors. It expects to have initial data in March.

So far, the founders have invested $250,000 of their own money into the project. Anand said the company hopes to raise external investment once it has completed gathering its initial data. He said the target for the first round will probably be about $2 million.