“We are delighted to add Karen and Stephen’s expertise and connections to the broader business community,” said Shelley King, CEO of NPC, a national centre of excellence for the commercialization of natural products, based in Charlottetown, Prince Edward Island.

“They will be an important part of the NPC team that is helping companies and researchers access the resources they need to bring validated ideas to market faster, cheaper, and more efficiently.”

Wight and Ball are two of five new hires that will be tasked with fulfilling NPC’s mandate to align and optimize Canada’s assets – natural resources, technologies, platforms, expertise, and world-class research – into a vibrant, pan-Canadian natural products ecosystem.

NPC was announced February 12, 2016 by the Honourable Navdeep Bains, Minister of Innovation, Science and Economic Development.

NPC is a not-for-profit organization with a vision to make Canada flourish as the Silicon Valley of natural products. Funded by a range of public and private investors, including the Government of Canada’s Centre of Excellence in Commercialization and Research (CECR) program, NPC will align, expand, and optimize the pan-Canadian natural products ecosystem to accelerate the development of products and technology platforms that bring real value to real customers.

The organization was created as a result of the efforts of many local partners, including Emergence Bioscience Incubator parent, the PEI BioAlliance, which is also serving as the NPC-Atlantic regional node. 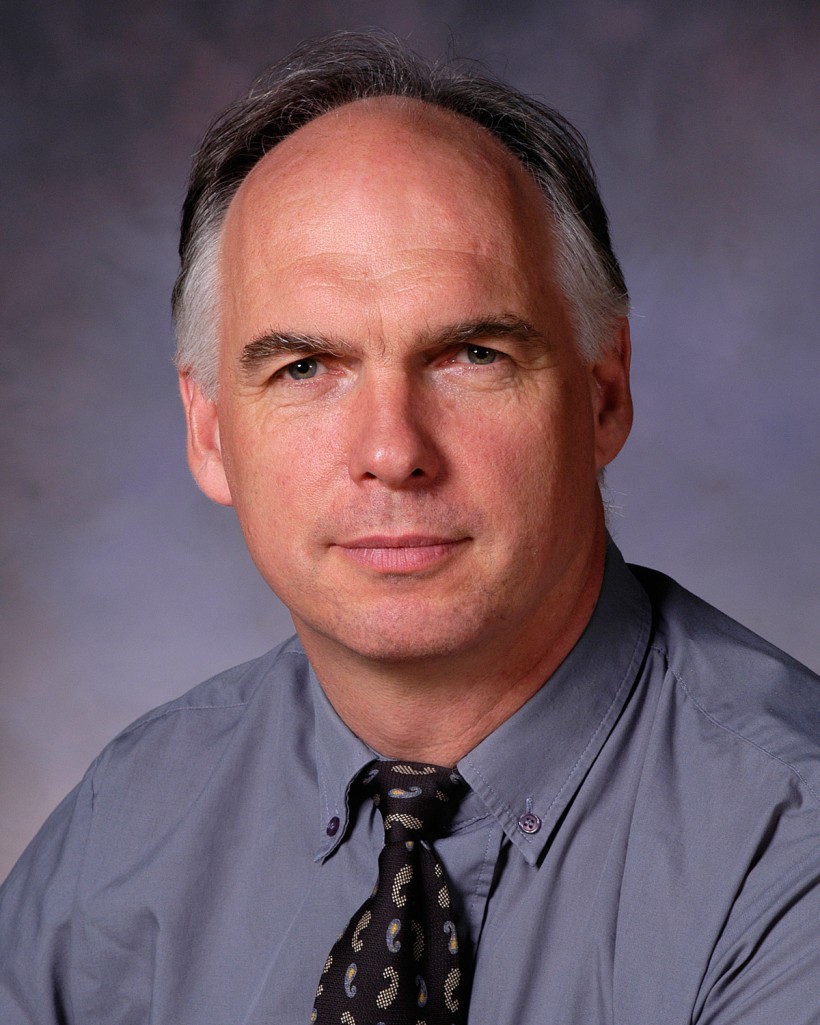 “NPC is already creating connections and opportunities in the natural products sector in a way that’s great for Prince Edward Island and the rest of the country,” says Rory Francis, CEO of the PEI BioAlliance. “We look forward to continued collaboration that brings positive results for companies in the region.” He has described NPC as “Like Emergence on Steroids“!

As Regional Director of NPC-Atlantic, Ball will work closely with the Emergence bioscience incubator program to identify promising products, technologies, and companies for potential investment, and to ensure they are linked to the national and international resources and partners they need.

Partnering with a wide range of private and public investors, experts, and organizations, NPC will create a unique commercialization system to help companies and researchers address the many factors involved in bringing high value products to the marketplace.

Key initiatives for the first year of operations include launching an investment program and developing a database of the technologies, platforms, service providers, investors, and expertise essential to the successful commercialization of natural products.